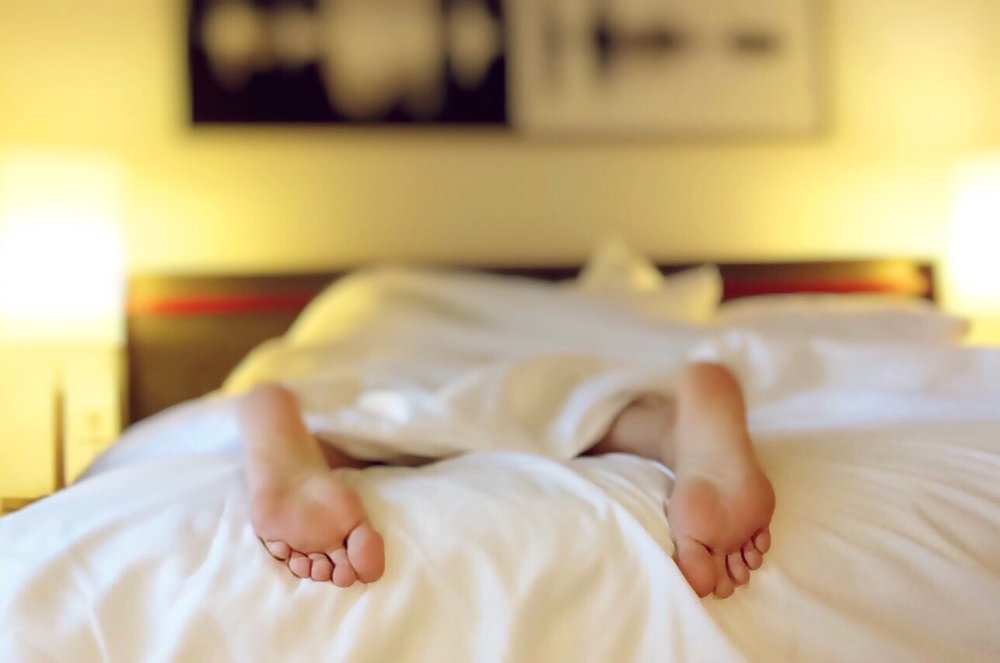 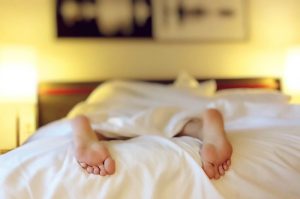 Involuntary leg movement is a condition when a patient is unable to control the movement of their legs or experiences shaking, spasms or an uncontrollable urge to move their legs. This will usually occur when they are at a resting position or when trying to sleep. In some cases, this might be a temporary problem but in a lot of cases this syndrome continues to persist on a long-term or daily basis.

What is Restless Legs?

Restless legs  is a neurological condition which is characterized by a similar symptom of involuntary leg movement as mentioned above. Patients complain of a throbbing or sort of electrical pulsating sensation which seems to shoot up and down their legs. This causes an urge to move or try and relieve the sensation by rubbing the leg vigorously. This too occurs mostly at night or when the patient is trying to sleep. In fact, trying to rest or lying down actually heightens the symptom and will cause the patient disruptive sleep. The symptom can range from just a mild irritation or in severe cases can be quite painful. The most adverse effect of restless legs on the patient’s life would be a lack of sleep and feeling constant lethargy which can have a major effect on their daily activities and may even lead to depression.

Is Involuntary Leg Movement the same as Restless Legs?

What Other Conditions can Involuntary Leg Movement be a Symptom for? 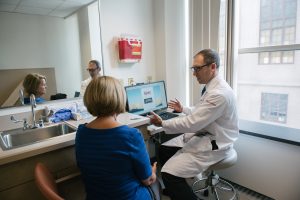 Tremors, spasms, involuntary leg movement – are all symptoms of several neurological conditions that need to be properly checked for by a physician before the patient can ascertain what the exact underlying causes are for this symptom. Even a lowering of blood sugar levels or alcohol withdrawal can cause these neurological effects on the body.

The most common reason a patient might be suffering from an involuntary leg movement symptom is due to some sort of damage to the nervous system or areas of the brain – and these can result to a number of kinds of neurological disorders, each of which needs to be treated in their own specific way.

A patient from involuntary leg movement is always advised to seek professional medical help to determine whether it is indeed restless legs or some other form of neurological condition before they can fix on a method of treatment that would best suit the condition.